Today's collection includes a number of links on how to understand Docker faster with labs and tutorials. 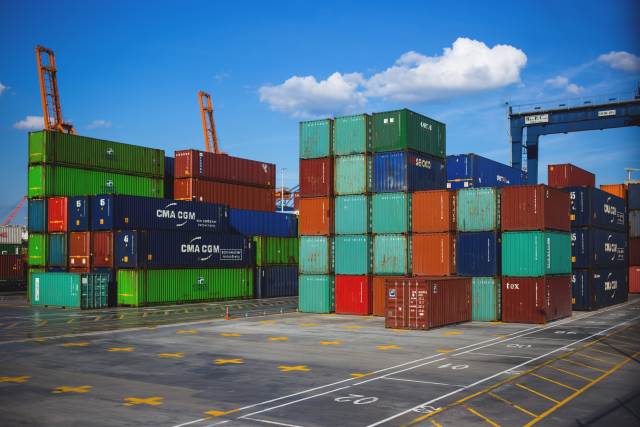 I've been taking a sip from the fire hose lately by learning a number of technologies relatively quick.

One of those technologies is Docker and I've had two experiences pushing me towards this new way of development.

One experience was at my new job. I was assigned an existing project using multiple Docker containers. Keep in mind, I've never used Docker before because I've never had a need for it. However, since this is a project I want to succeed, I had to dig into Docker...fast.

The second experience I had was having lunch with an old friend who coincidentally was a die-hard Docker architect ("Docker or die!"). So I decided to pick his brain and ask him some interesting questions.

After our discussion, he explained it would be more beneficial and useful in a large, corporate environment where various languages require various settings and server configurations. Docker manages all of those relatively easily. He didn't see a need for a Docker container for a simple web project.

That makes sense and explains why enterprises from various industries adopted the Docker platform.

Those two experiences made me dig into Docker a little further and collect a number of recommended links to learn Docker quicker.

So I'm passing my findings (and links) on to my readers.

Docker Tutorial
Why not learn about Docker from the source?

Dockerfile Best Practices (Docker)
Some Dockerfiles can get pretty messy so Docker wrote the best practices for building a solid Dockerfile.

Play with Docker (from Docker Champions)
Learn how to implement Docker containers from the people who built it.

Awesome Docker
Want the ultimate list of Docker articles, resources, tutorials, and projects? This Github repository gives us a large amount of resources to completely understand how to use Docker.

Hands-on Docker Lab (recommended)
Speaking of interactively, why not do a hands-on lab? This hands-on lab presents a number of self-paced, progressive labs to give the users a better understanding of Docker.

Docker Tutorial Series
This is another great tutorial for learning how to use Docker which covers data volumes, writing a DockerFile, using Docker Swarms, and using Kubernetes with Docker.

Docker Images and Containers
So what's the difference between docker images and containers? This post on DZone gives a great explanation along with basic commands on how to use both.

Dockerfile Security Best Practices
This checklist provides a list of the best practices for creating a secure Dockerfile.

Docker has been around for a while now (since 2013). While I've worked at two companies in that time, we were always deploying web projects through a pipeline. The environment never required special treatment.

The reason may be we never had extreme environment issues: we deploy to a web server/Azure host and the day was done.

I can understand how larger enterprises can experience crazy server environments which is where Docker makes sense.

As with all of my collections, I wanted to share these links with my readers and, as always, this will be a living web document as I continue to update this post with new, relevant links are made available.

I hope these resources can help out my readers.

Do you use Docker? How many image files do you have? Linux Docker or Windows Docker? Post your comments below and let's discuss.

March 3rd, 2021The Beauty Of Tiny Enhancements In CSS