Why create a whole database when you can use an existing one for testing purposes? Today, I've collected a list of sample databases for SQL Server. 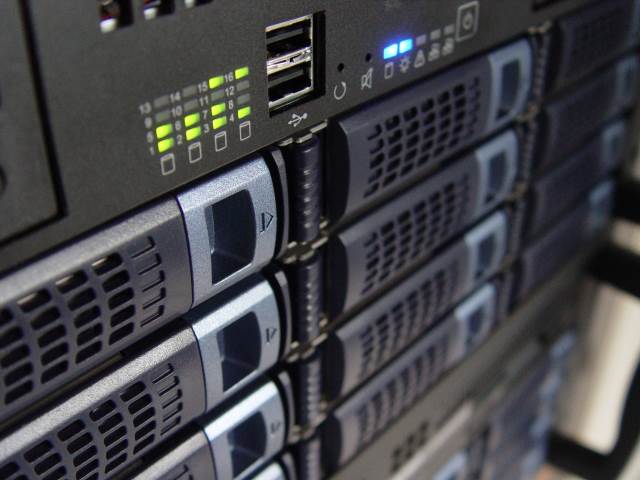 There are times when you need a sample database to test out a query or benchmark the database or server in general.

What better way than to use production...err..I mean, a test database?

It's been a while since I've done a collection post so I thought this would be perfect.

This collection of databases is meant to show how to properly design databases and how applications use them efficiently.

Microsoft also has some official sample databases here. Some of them I mentioned below.

Oh, and they're also great test databases to beat on for performance scenarios.

The Northwind Database works with SQL Server 2005 and 2008 and was originally created for demonstration purposes for Microsoft Access. It eventually transitioned over to SQL Server.

AdventureWorks Cycles is another classic database representing a fictional company created and published by Microsoft.

The database shows how to design a SQL Server database using SQL Server 2008 and AdventureWorksDW is the data warehouse sample.

The Contoso University is an updated database to show how a schooling database would look like.

It's a simple database example. There is also a sample script of how to create it.

Since the script is simple enough, it should work on every SQL Server.

I first found out about this through Brent Ozar's post on How to Download the StackOverflow database via BitTorrent.

The database is segmented into three downloads:

Each one has certain tables included like badges and post history. It's probably best to determine what data you find relevant and download the appropriate version.

While this isn't a common database, this database is the Mondrian Data Loader which pre-loads data for mySQL, Postgress, SQL Server, and Sybase databases.

This Microsoft sample database is a more updated version to work with SQL Server (starting with 2016) and Azure. Examine the list to know whether you want the Azure or SQL Server version of the data.

Finally, we have the Chinook database which represents a digital media store, including tables for artists, albums, media tracks, invoices and customers.

This SQL Server database was introduced to me through Matt Groves (@mgroves). It consists of a .BAK file and consists of public data from the New York City Taxi and Limousine Commission.

The post presents how to use this database with several R and Python tutorials for in-database analysis, but it doesn't hurt to use it for other sample data.

This was a collection I felt necessary to create because of all of the different flavors of databases you can use to test without damaging your own database.

Did I miss a database? Which one is your favorite? Post your comments below and let's discuss.