After first experiencing Aurelia a year ago, a lot has changed since then. Today, I'll show you how to use Aurelia with Visual Studio 2015. 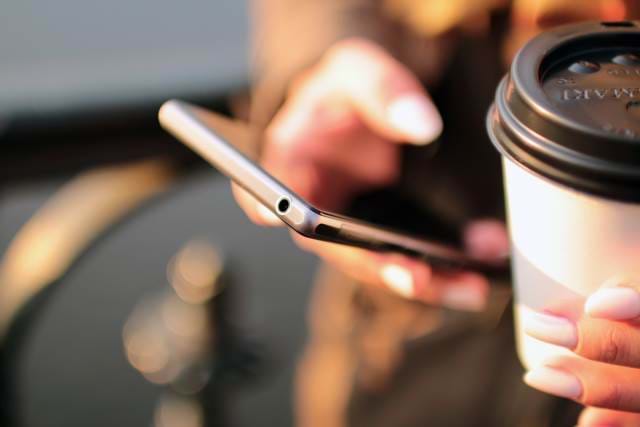 Last year around this time, I explained why I would move towards Aurelia as opposed to Angular or React.

In the past year, a lot has changed regarding the Aurelia movement. Some individuals may have run into a snag when trying to run Aurelia with Visual Studio.

Since the two posts are a little dated, I wanted to provide two ways for new developers to experience Aurelia in Visual Studio.

It depends on your perspective, but you can do this the hard way (CLI) or the easy way (existing project).

Before we get started, I want to make you aware of some issues I ran across when setting up your environment.

Since Visual Studio 2015 comes with NodeJS already installed for your Task Runners (like Gulp and Grunt) to perform JavaScript and other client-side tasks, it's kind of out-of-date.

Let's get our environment setup first.

Aurelia should be installed and ready to go for the command-line portion of this post.

NOTE: If you are getting errors when trying to run Aurelia, make sure your Visual Studio is pointing to the right path for NodeJs you just installed when it's included in an existing project like ASP.NET MVC Core.

Option 1: Command-Line For The Cool Kids

Since .NET is cross platform, we have numerous ways to create and compile our projects including command line. This makes the purists happy so an IDE isn't dragging them down.

Aurelia's scaffolding is command-line driven and provides a number of options for your Aurelia project.

As I mentioned before, make sure you have a clean directory.

Once everything is downloaded, type:

I always wonder and joke about whether Mr. Eisenberg meant to have that syntax for running an application from the command-line ("Hey You...Run!") :-p

Once everything is bundled properly, you'll see two urls appear: one on port 9000 and one port on 3001.

Point your browser to the http://localhost:9000.

You should now see the default Aurelia application with a "Hello World" message.

Option 2: Get Started with a Starter Kit

The second option you have is to use an existing skeleton project built by the folks who made Aurelia.

These starter kits provide a more complete application with extra screens to get a feel for how an Aurelia application functions.

The projects at GitHub include:

How awesome is that?!

Download the code, extract it, open one of the projects from above, and start writing some Aurelia projects.

For the ASP.NET Core projects, they already include a solution file along with bundling options for the task runner.

Since there isn't an option for an Aurelia project in Visual Studio (will there be one since Rob works for Microsoft now?), I may take the initiative and package these up as project templates. Remember, project templates are definitely a quick way to get up and running using "Ludicrous Speed." ;-)

Today, I've presented two ways to use an Aurelia application inside Visual Studio: one from the command-line and one from an existing repository project.

The good news is Aurelia can create the project for you and you can use whatever IDE you feel comfortable using whether it's Visual Studio Code, Visual Studio 2015, or even JetBrains' WebStorm.

May 13th, 2021How My Web Development Skills Went From Zero to One