How hefty did the JavaScript frameworks get in almost two years? Today, we revisit Visual Studio's JavaScript scaffolding and how big each library grew (or shrunk). 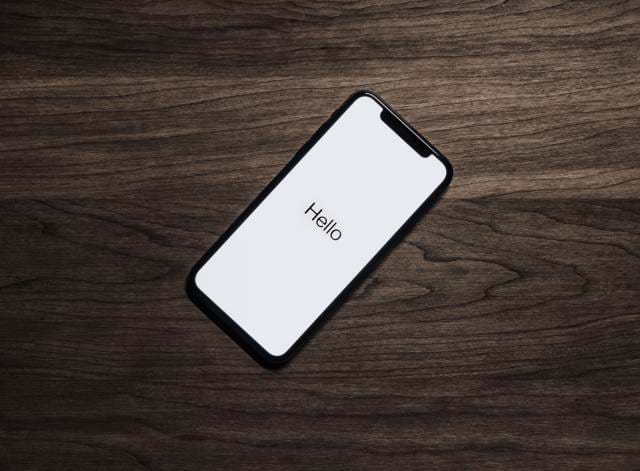 A little over a year ago, I realized building a JavaScript PWA or SPA was easier than I expected when Microsoft's JavaScript Services appeared for Visual Studio.

When I found out about this, I decided to do a JavaScript PWA Framework Weigh-in to see which framework is the ideal size for a PWA.

Personally, I can't believe it was a year-and-a-half ago. Seems like it was yesterday.

Recently, I received a comment about running these metrics again on similar and/or updated JavaScript frameworks.

Great idea! Let's see if these JavaScript libraries lost some weight or continued to gain in size.

Follow the same setup as mentioned in the Building Single Page Applications on ASP.NET Core with JavaScriptServices by Jeff Fritz.

The contenders look the same as before, except for a new contender added to the mix: Vue.js.

When I initially performed this test, some people were asking about whether Vue.js would be included in the JavaScript scaffolding services.

Just a quick note: these builds were created using .NET Core 2.1 so Visual Studio 2017 is required.

The tests will be the same as before with the following steps:

Let's see how the new guy fares in this test:

Not bad for a first time through.

Knockout was a fast build as well and is down to 732K.

For this build, there were some adjustments I had to make.

First, I updated NodeJs to version 8 (found that here).

Second, I followed steps 1-3, then proceeded to load the project into Visual Studio 2017.

Yes...MB! NOT K, but I imagine it's everything but the kitchen sink.

Let's see how the latest version of Aurelia holds up.

979K. Almost a meg. Still not bad compared to Angular (actually, anything is better than Angular's size).

React came in with an interesting metric.

511K for the bundle. VERY impressive. This was the smallest out of all of them.

Mr. Popular (and his girlfriend): React with Redux

Finally, we have React with Redux.

I was expecting something a little bit bigger than 511K since we have an additional library included.

With everything factored into the bundle, it comes out to 540K.

With all of the contenders, we have our winner.

A couple things I noticed about these results:

Of course, each library is geared towards a certain purpose with each one being a seasoned framework.

However, with Vue as the new up-and-coming library at 653K, it definitely has potential to compete with React.

Did Microsoft forget to include a JS library or framework you use the most? Did these results surprise you? Post your comments below and let's discuss.