Research Tools for Developers with Side Projects

It's hard to keep track of every idea in your head. Today, I provide a collection of useful tools for keeping you on track with your entrepreneurial projects. 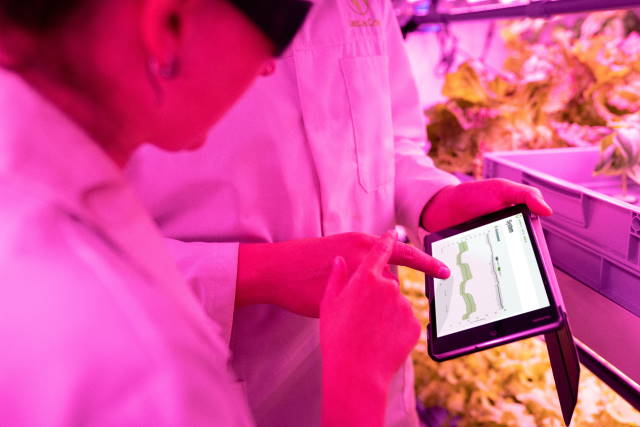 As a software engineer, you may have experienced this in your career maybe once or twice (If you're truly creative, at least 50 times).

Envision this: You are heads-down, writing code, and deep in thought and then BAM...you're hit by the "idea fairy." (These buggers appear at the weirdest of times, don't they?)

This could also occur when you are getting ready for bed or actually asleep when you get the idea.

You say to yourself, "What if I could sell this to make people's lives easier?"

In the last post, I mention why it's a good idea to have a side-project when you're a developer/programmer/engineer. You have the skills and you build websites for a living. Why would you not use those skills to further your career with your own personal ideas and mental opportunities?

While ideas are a dime-a-dozen, the people who implement those ideas are priceless. So as a developer, not only do you have the idea, but you're also someone who could implement the idea as well.

You have everything you need: time and skills.

Back in March, the world was put on pause until we can recover from this pandemic. While we are currently in the initial stages of "reopening," we will never be back to "normal."

However, I decided to put a positive spin on this. Developers are always looking for uninterrupted time to prototype and validate their ideas and essentially find their Mona Lisa.

This is that time to write down your thoughts, ideas, opportunities, brainstorming sessions, and crazy business ideas.

When the world is taken off of pause, there will be a need for all kinds of new services since we are moving forward with a different kind of "normal." So start collecting your ideas and review them often to identify strong opportunities based on the market.

But how do you organize everything where it makes sense later?

What Research Tools Are Available?

I've become a curator of sorts (or called a packrat, depending on your upbringing) of content. A post, idea, or technique on a website would trigger my brain to save that for later.

My question to you is: What tool do you use to save it?

My process may be a little old school, but the tools are mature enough where I can review my research and determine whether it's a viable idea or not.

I try to limit the number of tools I use for consolidating notes, ideas, and bookmarks, but I don't want to access 15 tools to review my research.

I've found these tools fit my workflow quite nicely.

Speaking of being a packrat, I've been using Evernote for a very long time and I've accumulated so many notebooks, I don't think I could transfer everything over to a new platform.

The one drawback I have with Evernote is it can only run on two devices. I've isolated Evernote to two devices, so I'm good there, but others may take offense to limiting it to only two devices at a time.

I'm guessing that's why most users of Evernote jumped over to Microsoft's OneNote, but currently, I'm satisfied with Evernote.

I'm also using Evernote as a digital developer's journal for jotting down ideas and daily thoughts.

While I don't use Jupyter notebooks, I feel this is also an honorable mention for those interested in transitioning from Evernote or OneNote.

Jupyter Notebooks have been gaining traction over the years and is now available through the Azure Data Studio and Visual Studio Code.

This is going way back for me, but it's still relevant today.

Zotero is your very own personal research assistant. Zotero can collect files, abstracts, artwork...you name it, it collects it.

They even have a Zotero connector Chrome extension to easily transfer content from a web page to the client. It's similar to the Evernote Web Clipper, but collects a lot more and makes it available offline as well.

Once you have your research organized in Zotero, there is also a service to sync your research to the cloud for a very small, yearly fee (depending on your storage needs). I'm currently at 2GB for $20/year.

I was using Zotero back in my DCS-Media.com days when I had a section called Fireday extensions where I reviewed Firefox extensions on Friday.

I reviewed the Zotero extension and received this snazzy shirt. 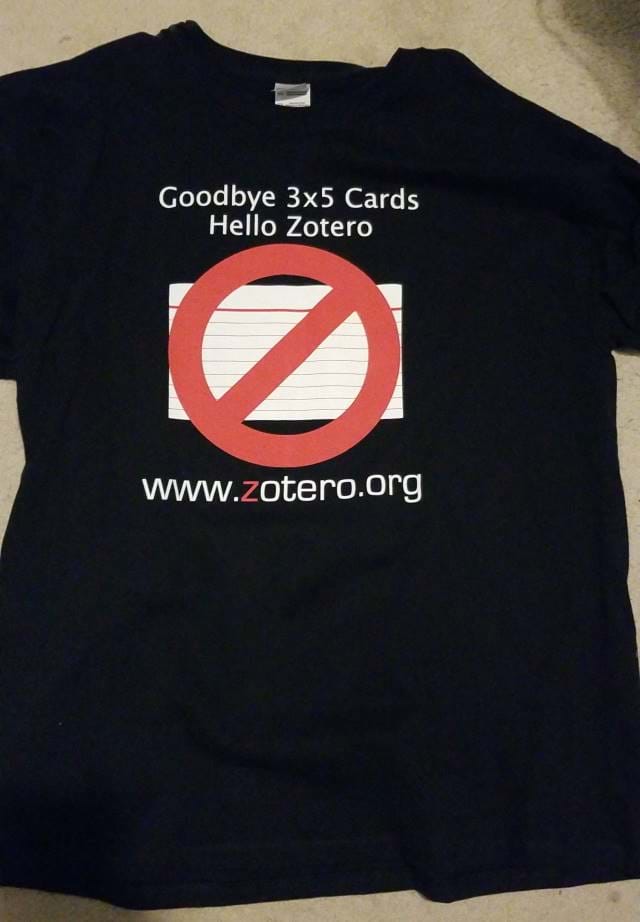 Zotero allows you to build folders in an explorer-esque way when organizing your data. While Jupyter notebooks also have this approach, either one should fit your needs.

I have several folders spanning under my address bar containing specific topics of interest include one called Projects.

Each project has it's own folder. For example, if I thought the world needed another Blog CMS, I would name the folder "Blog CMS" under the Projects primary folder and it would contain a collection of links relevant to the Blog CMS idea.

Again, while old school, it definitely organizes my research and thought process.

There is no substitute for a pen and paper.

There are times when I need a journal to write down my thoughts and ideas and sometimes sketch out a diagram of how things could work.

Planting the Seeds of Innovation

Everyone has the same amount of time in a day and it's never enough which is why I try to take a funnel approach to researching ideas.

While this does take some time, I try to minimize the amount of time spent on certain topics and ideas so I can validate and experiment with them later.

I've distilled this down to the following phases:

It's funny when people come up behind me during my Discovery phase. I have so many tabs open, the tabs are simply the favicon images...no words are in the tab ("Think you have enough tabs open?")

For side-projects, it makes sense to do your due-diligence and research how hard it would be to achieve an MVP project. Sometimes it's good to put the project on the back burner and think about it.

You never know what may trigger something to revitalize your project. It could be a new RSS post from someone, you getting ready to go to sleep, or even someone asking you about whether something exists.

Whatever the trigger is, it's always good to organize it for later so you don't forget it.

How do you organize your side-projects? Do you collect data through any of these tools? Or do you just write code to immediately build an MVP? Post your comments below and let's discuss.