How to deal with the "Hey! That was my idea" trap

You have a great idea for a product/web site, right? Unfortunately, so does everyone else. Today, I explain why their idea is your gain. 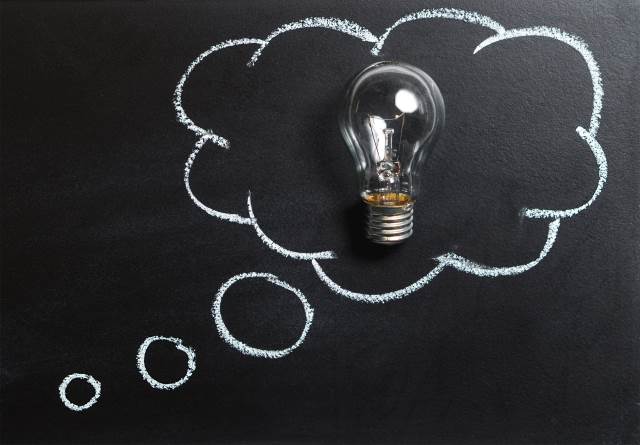 Whether you're a programmer or not, we've all experienced this before.

You come up with a great idea, research the market, and notice that no one else is doing what you're doing. You start coding and about one week/month later, everyone announces they have the latest and greatest software product in the world that is doing exactly what you were building from the start.

First off, don't sit under your desk in the fetal position, rocking back and forth, wondering where you went wrong in the business plan.

Brush yourself off, lift your chin, and keep these things in mind.

I've always said the scouts are the ones that take the arrows in this industry.

Believe me, I've been in corporate teams where it takes a while for new features to get implemented. Once implemented, these routines are sometimes hard to change based on what a company defined as the workflow in the software. Remember, no one else has done this so this is new territory.

There may be some features left out of their product, but are included in yours.

Focus on those unique features as selling points and your product may catapult you over theirs.

You Thinking What I'm Thinking?

If people are sharp and on top of their game, there are times when a person becomes enlightened and presents an interesting feature.

Unfortunately, there are others who come to that same conclusion...just not at the same time as you.

This means you're thinking on the same wave length as the company who is selling their product.

Because this means you are just as good and innovative, if not better, than the people writing the software. As Apple says, you're thinking differently.

Oh Yeah? Mine's Better Than Yours!

Push forward. Don't think that because someone came out with a similar product first doesn't mean that all your hard work is for naught.

It's a big world. It's called competition.

If you're only a one/two/three person company, you are more nimble than corporate companies whose IT department consists of 200 programmers meeting everyday for an hour at a time deciding what design pattern to use for the entire project.

The tighter knit of programmers you have and trust, the better (and, in some cases, faster) the coding effort.

There is a lot of competition out there, but you need to move forward. It may seem frustrating at first, but this is where your creativity comes into play.

Prove your product is unique, flexible, and solves problems in creative ways and your (possible future) company will become profitable.

The idea is to Always Be Creating.

The creative and innovative gray matter of your team is what really matters in the long run and how (and how fast) you execute on those ideas.

Because while everyone can come up with ideas, execution is what counts.