5 Factors to Consider When Converting a WebForms App to ASP.NET MVC Core

For those interested in moving their legacy WebForms application to ASP.NET MVC, today, I provide a list of factors to consider before starting your conversion. 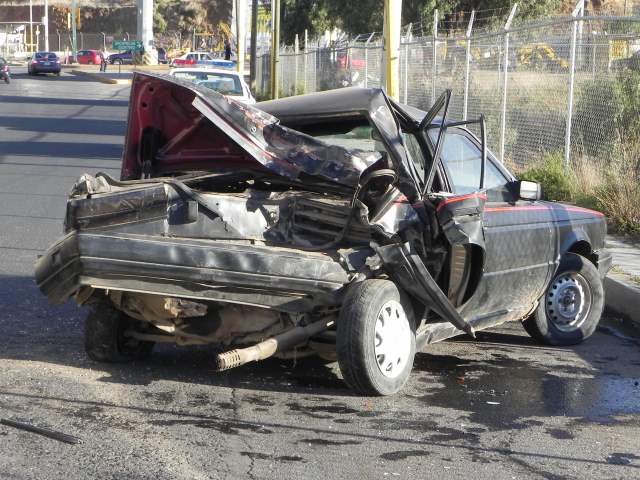 What's the first thing you think of when I say "Legacy application?" (Immediately, post your first thought in the comments below).

As developers, we all cringe when we hear that term. Since we have the improvements, schedule, and roadmap for .NET Core, I'm sure a lot of developers are evaluating what it takes to upgrade their existing applications to Core.

But how much work will it take? This is a whole new world with .NET Core. How old is the code in that legacy application?

Is there a clear upgrade path? Is it spaghetti code? Will it break if I refactor the code? Are there even unit tests to confirm the code works? Is it a web site or a web application?

Finally, we all asks ourselves under our breath, "what did we get ourselves into with this project?"

If you are in this situation, or have been in the past, then these factors may look familiar to you.

If you are upgrading a WebForms application to a .NET Core app, strap yourself in, this may get bumpy.

This may be the most disruptive problem in your Web Forms application.

These types of controls may have been built with business rules included in them.

Not only that, but your WebForms could have third-party UI controls inside of them (think Telerik or Infragistics).

This would make your conversion process to .NET Core a huge problem to .NET Core since User Controls/Web Controls aren't available anymore.

Now, it's a JavaScript world! You need to either find or write JavaScript controls;-)

2. One Form To Rule Them All

With WebForms technology, a single form encompasses the entire HTML on a page. If you are moving to .NET Core 1.0 (or even MVC for that matter), you will need to restructure your forms on each WebForms page.

You can now have multiple forms on a single page and each form can "postback" to a different controller and action. This is a good thing.

But it's definitely a mind-shift for people who were brought up the WebForms way or writing web applications.

IsPostback is a property on the Page object determining if a user clicked a button to submit a form.

In ASP.NET MVC and Core 1.0, there isn't any IsPostback. The postback occurs when a user submits their form and you direct it to post to a controller and action.

Yet, with everything in WebForms, you define a button-click and execute the code.

provides a large benefit to developers because if a user pushes the button, then this line in the Page_Load would be the first thing hit, kick out from this method, and execute the button's click method. Anything after this line would be initialization of the page's code.

Over the years, I've seen a lot of this type of code:

There are times when a developer would code a WebForms page and the user would complain about posting back and their data is gone.

Everyone loves jQuery, but combine that with WebForms and you have a recipe for disaster.

What do I mean?

If you are performing any kind of DOM manipulation on a WebForm page, it's hard to hit a moving target.

The id for a particular DOM element would be

and you convert your existing page to ASP.NET MVC or ASP.NET Core 1.0, your id's will now be txtName.

As it should. But your application will break.

I understand there is a ClientIdMode which will help, but lately, most developers don't keep up with the times and haven't included that particular attribute on any WebForms or doesn't know it existed while they were developing a WebForms page.

When WebForms appeared in 2002, many developers wrote their business logic into the code-behind. Since they were already there working on the UI, why not just code it in there?

The problem with that is that you can't reuse the code anywhere else...only in the user interface (UI).

In addition, you may have some JavaScript validation in your WebForms which is considered business logic. This leads to the Reese's Cup Dilemma.

With MVC, you have a logical separation of concerns.

This is what made MVC so attractive. It disciplined developers to rethink the modeling of their data.

In this post, I mentioned five factors when you convert WebForm code over to an MVC model in either ASP.NET MVC 4/5 or to Core 1.0.

I hope this post has prepared most developers for moving their legacy application more towards an MVC model.

Did I miss anything else we could convert from legacy WebForm applications? Oh, and don't forget to post you thoughts when you hear the word "Legacy." Post your comments below.