With the latest results for 2022, we examine a number of results that stood out in the report. 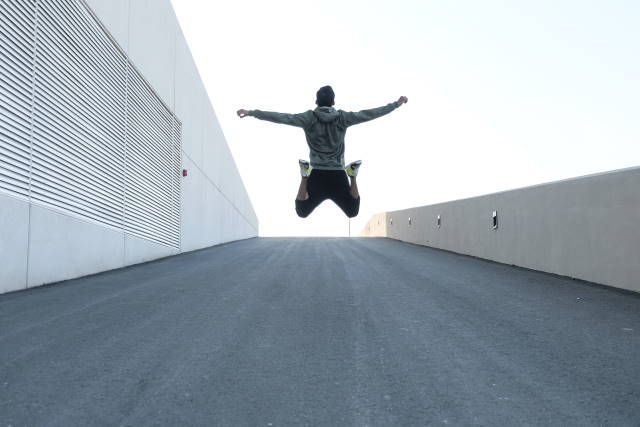 Every year, I try to keep up with developer trends and the StackOverflow Developer Survey is one of those reports I eagerly await.

I like to have an idea of what the development community believes is the most important technologies. It also allows me to keep a finger on the pulse of the industry.

Being a lifelong ASP.NET web developer, I like to not only focus on ASP .NET and Microsoft technologies, but on web technologies which are closely related and leverage the .NET ecosystem (npm, sass, task runners, etc).

Some of you may ask "why are these results important to developers?"

There is a ton of data in these results and I wanted to share what I thought were interesting finds in relation to the .NET/Web community.

So let's get started.

There was a lot to digest.

Out of 70,000 developers? This should give everyone a good gauge as to where the industry is at and where it's going.

Even though this was a short post, I hope I packed it full of useful information to get your thinking about your career and give you an idea of what the industry is telling you based on developer feedback.

I did notice there wasn't an abundance of AI-specific questions. Is AI/Machine Learning plateau-ing as a technology? Is it still popular...or did I miss it somewhere in the results?

If you are looking for more trends, check out How to Keep Up With Technology Trends.

Did I miss something in the survey results? Did I read something wrong? What was your one result that stood out? Post your comments below and let's discuss.