In this re-post from 2006, I learned many hard lessons and hope to pass these on to college students, entry-level programmers, or advanced developers who just want a chuckle. 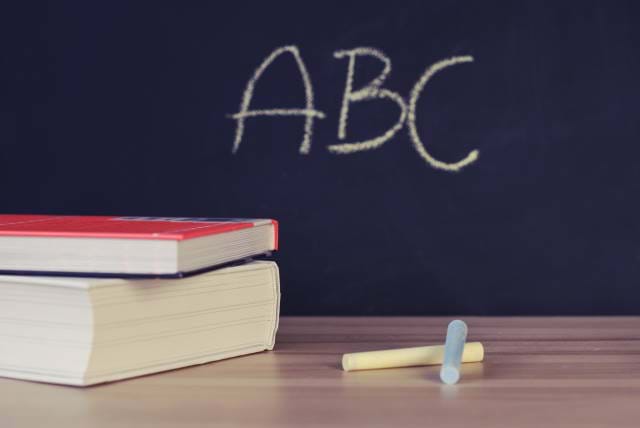 Editor's Note: This was a popular post back in 2006 and I've added more to it to enhance the article and not take away from the genuine tone I originally put into it. As I looked back on this post, I'm surprised how the content is still relevant in even today's programming standards.

I've been programming since I was 11 and I've loved technology and programming ever since. There are some hard and easy lessons I've learned.

As a fellow programmer, you may not have experienced these, but I'm offering them to individuals interested in learning more from my programming experiences.

I'll be updating this as time goes on. I may have more (update: I did here), but in my 20-year period, I don't think there are any additional rules that this list doesn't include. :-)

Here are my most memorable lessons so far.

I hope this list of lessons learned have either inspired or provided a chuckle for some people.